Member Login Welcome Back
Not A Member Yet? Learn More Today
Tennis & Racquets 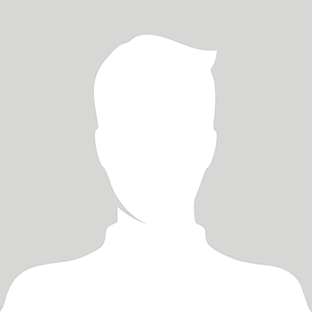 Stanton Ridge Country Club welcomes our new Racquets Director, Kevin Jackson. He is the Head Coach of Men’s and Women’s tennis at Cairn University and led the women to win 2019, 2021 & 2022 CSAC Championships and was named CSAC Coach of the Year all three years.

He graduated Rhema Bible College which did not offer varsity Athletics but Kevin had a successful playing career at Tottenville High School, SI, NY. His team played for the NYC Championships and won silver two years in a row while competing at Forest Hills (former US Open site). He and his doubles partner also won the NYC Doubles Championships.

In addition to an extensive coaching and teaching career, he also brings an impressive tournament record. A standout achievement was his 5.0 USTA team winning divisionals and sectionals to earn a spot at the USTA National Championships held at Flushing Meadows, NY (US Open site). His team outlasted sixteen national teams to compete in the finals where they won silver.